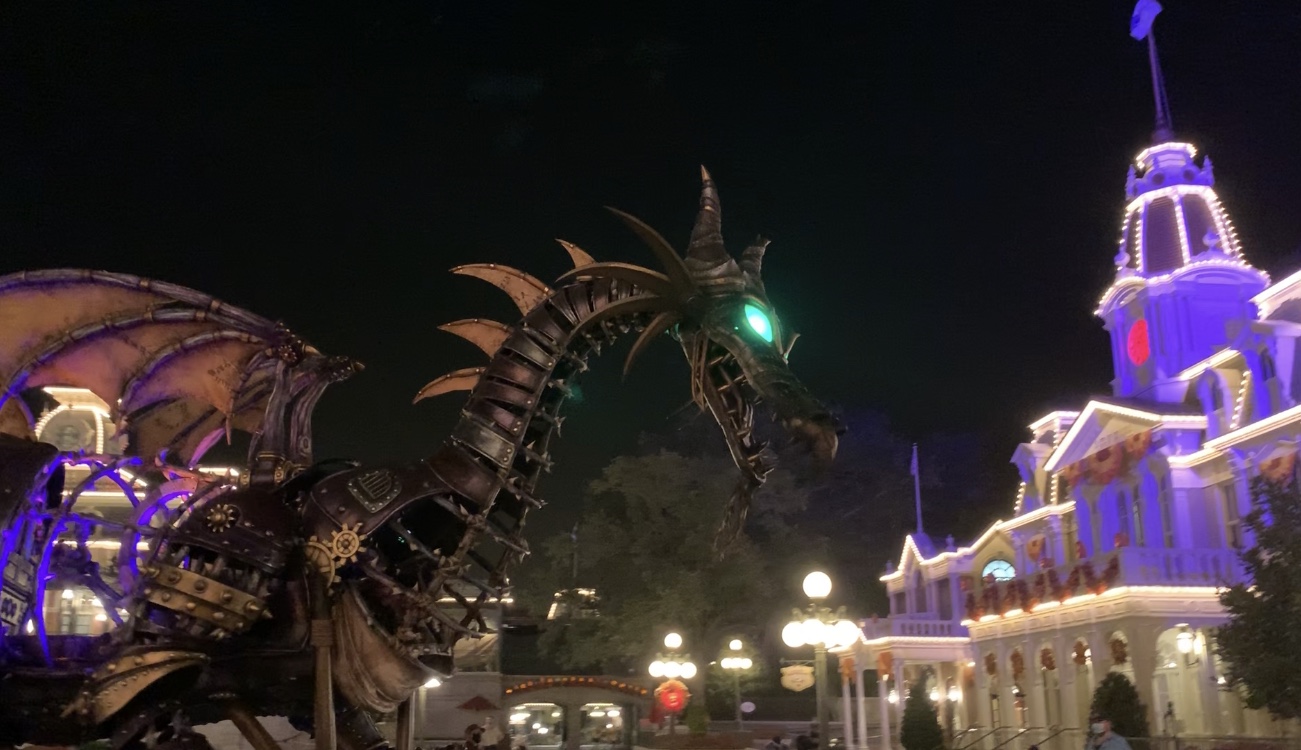 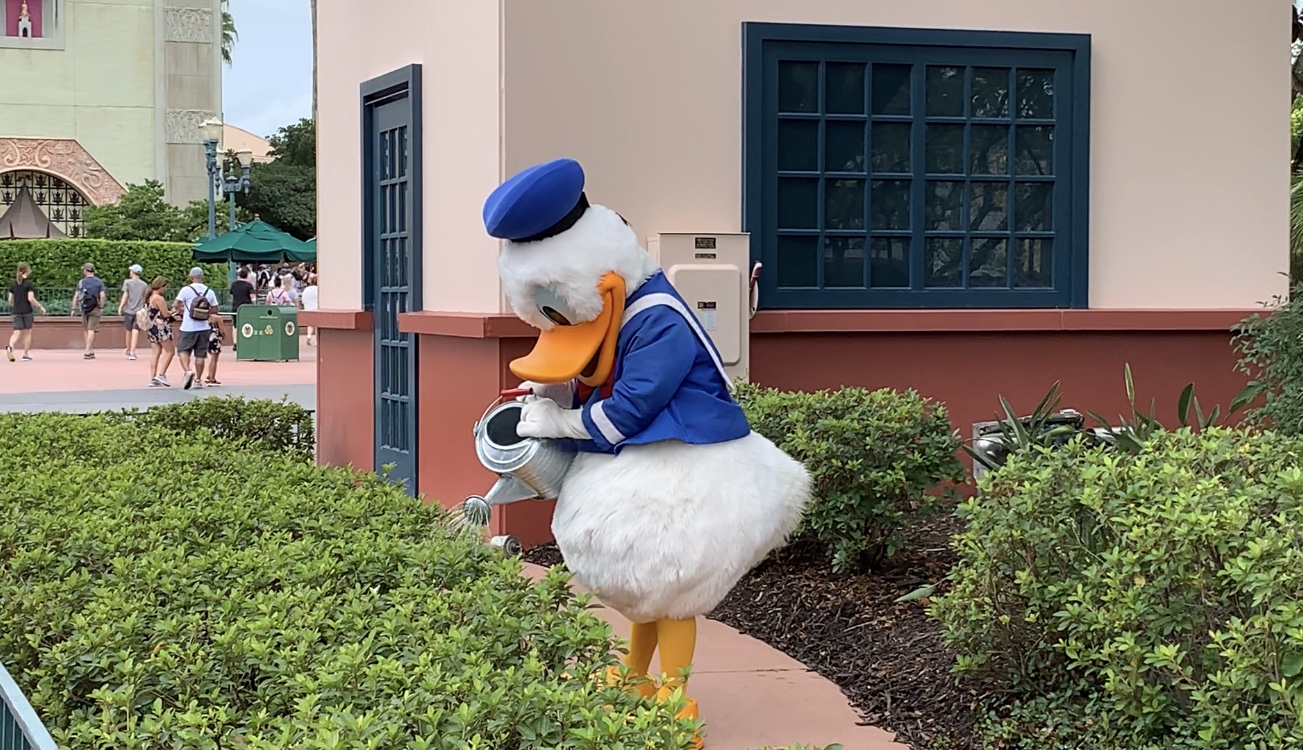 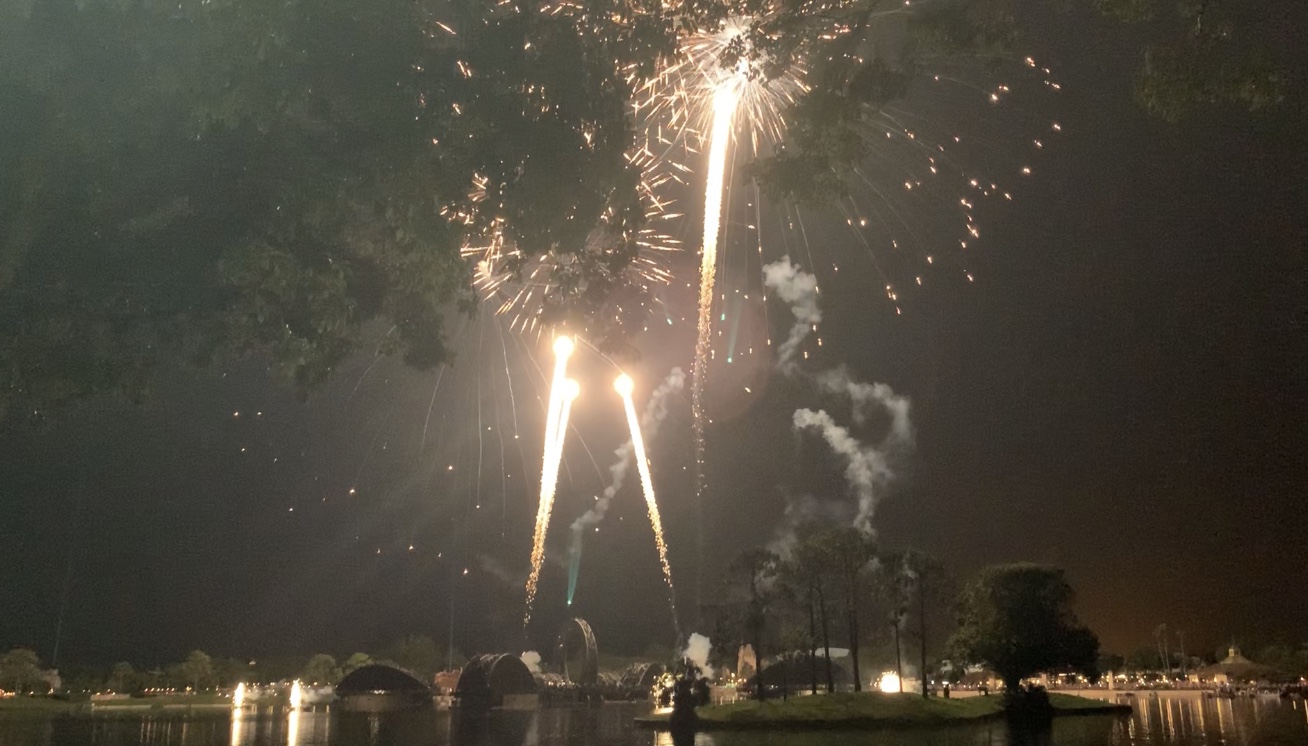 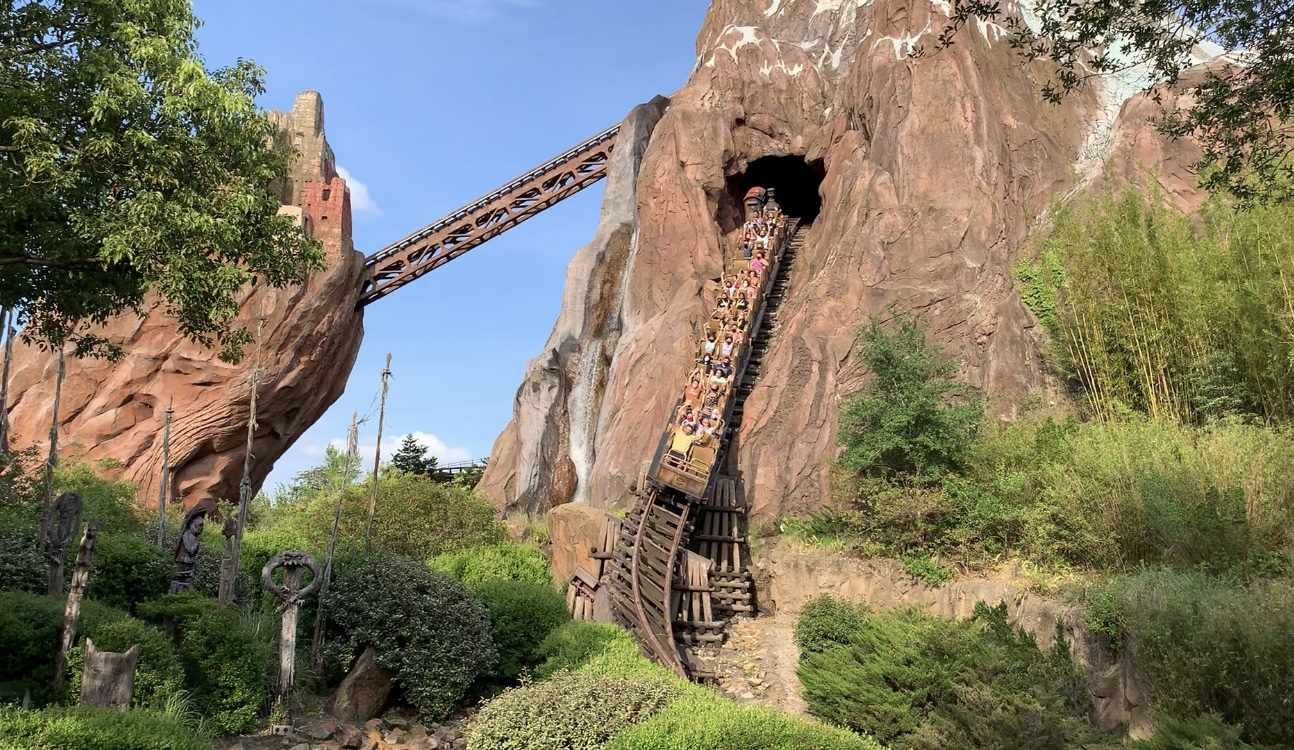 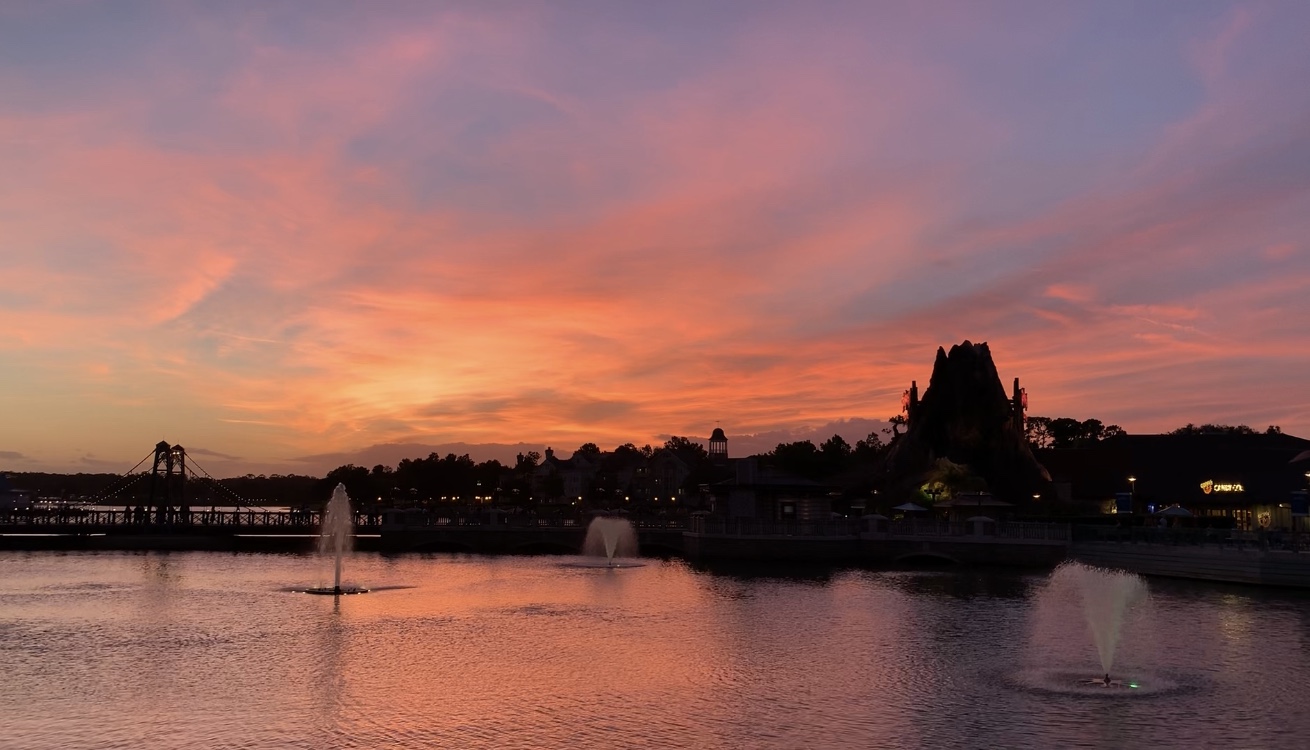 I have heard numerous reports that the entire Harmonious show was tested last night at Epcot! Park guests did not get to see it. Epcot closed a couple of hours before the tests started. According to the reports, people who were in the Epcot Resort Area still got a pretty good show, and some of the music was heard around Crescent Lake. The show ran for about 20 minutes.

This is some of the best news that we’ve heard in a while. I had thought that Harmonious might debut for the Walt Disney World 50th Anniversary Celebration on October 1. I’m now hoping that the debut will be moved up by a couple of months. We might even see it at some point this summer.

Epcot is the perfect park to bring back fireworks to because there are so many good viewing areas around World Showcase Lagoon. It isn’t hard to find a place to be able to see perfectly. Even when the park is packed like it was for the final show of IllumiNations you will still be able to see. I was there that night and we ended up tucked in a corner by a trash can. We still had a great view.

Here’s hoping that we will soon hear an announcement from Walt Disney World. Until then, I’m going to start to pay more attention late at night! I can hear Epcot’s fireworks from my house if I’m listening for them. This is really exciting news.