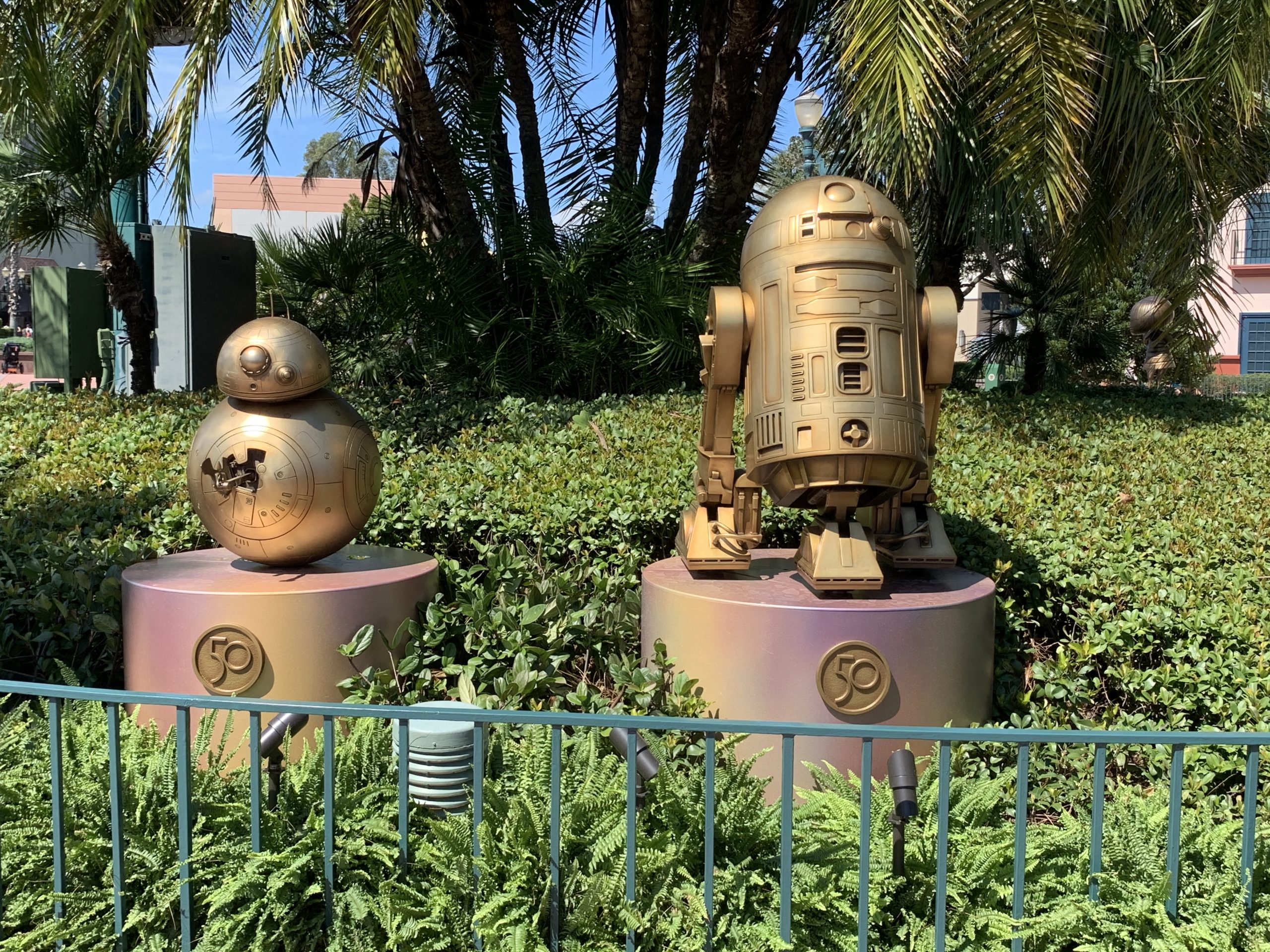 When I find a contest that I think you might be interested in, I will often give you the information as part of my Sunday Savings Series. There are so many scams out there, so when I find something legitimate I like to pass it along. You can’t get more legit than publishing it on Disney Parks Blog! The prize is a trip for two to Walt Disney World. You need a free Instagram account.  While you’re there, don’t forget to follow Disney Over 50!

Freeform’s “Cruel Summer” is a brand-new series that takes you back to the ’90s. To commemorate the launch of this new show, which stars Disney Parks superfan Olivia Holt, you have a chance to win a vacation to The Most Magical Place on Earth through Freeform’s Cruel Summer ’90s Sweepstakes!

Enter now for your chance to win a trip to your ultimate #HappyPlace! The vacation for two includes four days/three nights at the Walt Disney World Resort, airfare, accommodations, theme park admission, and a Disney Gift Card. If you really want to throw it back and live your best ’90s life, you could even stay at Disney’s Pop Century Resort!

Here’s how to enter:

NO PURCHASE NECESSARY. Void where prohibited. Open only to persons, who are, as of Entry, 18 years of age and older (or age of majority in their state of primary residence, whichever is older), legal residents of, and physically located within, the 50 states of the U.S. or D.C. Entries must be received between 11:00 a.m. PT on 4/16/21 and 11:59 p.m. PT on 5/14/21. Get friend’s permission to tag. Click here for full Official Rules and entry details.